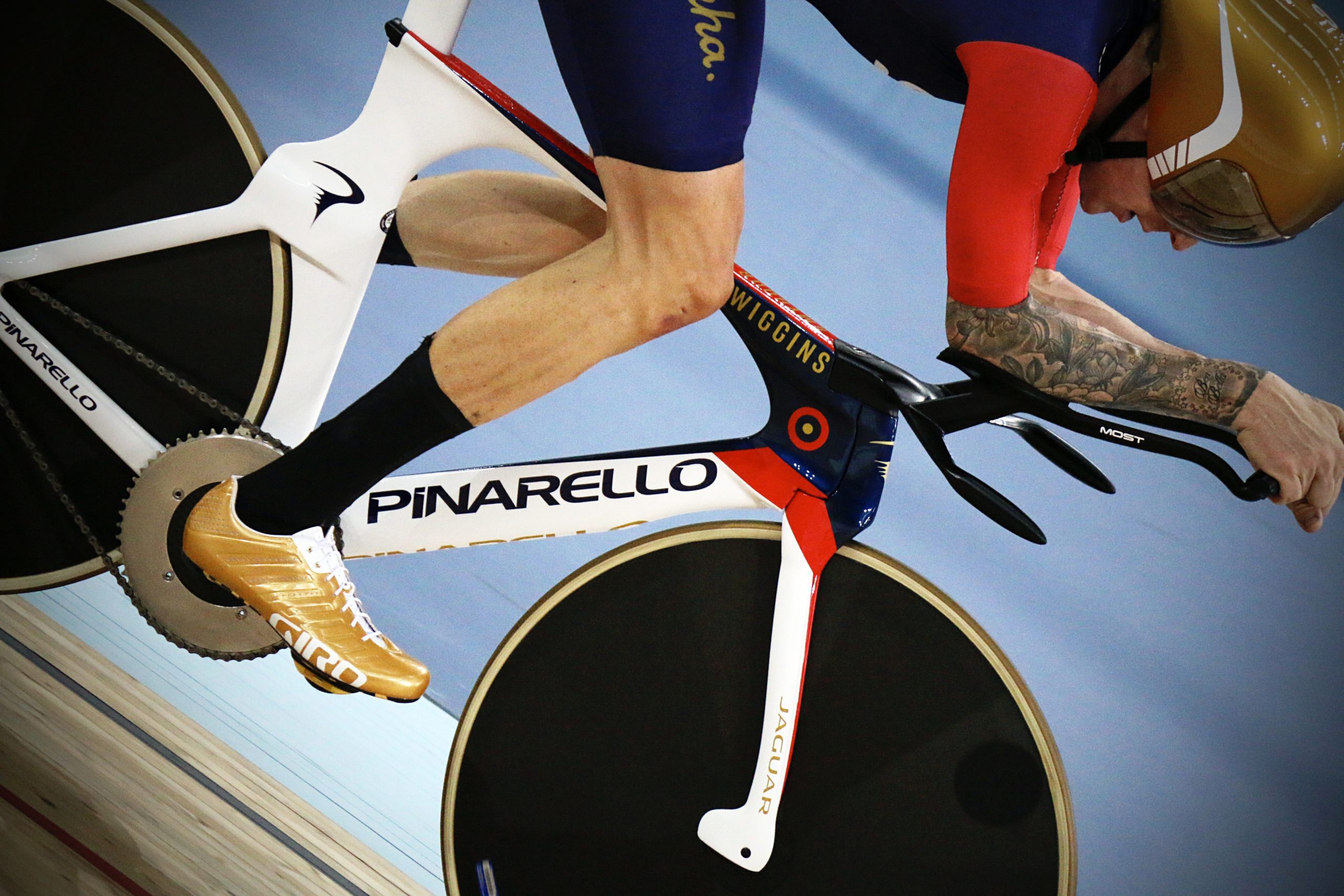 In the lead up to the 1988 Olympics in Seoul sport psychologist Dr Richard Butler was preparing the British boxers for the fight of their lives. He felt it was hugely important that he understand the athletes perception of themselves. He interviewed the boxers about what they felt was the essential qualities required to be successful.

He then asked them to rate themselves on a scale. This procedure he called the “self-perception map” and later changed it to the performance profile.

It is vitally important that you know your current strengths and weaknesses. You should have already filled out your mental toughness questionnaire, which will give you a really good idea about what components of mental fitness you need to work on.

In this session you are going to use performance profiling. This technique of identifying strengths and weaknesses in performance is used by all national sports institutes and is the platform on which all action plans are built.

Performance profiling will help you to get a really good understanding of your overall performance and what is necessary for you to work on to improve each individual component that makes up your sport. We are also going to use a similar exercise for competition.

Case Study – To help you understand this exercise, let’s take the case of an amateur cyclist I have worked with. This cyclist started off riding in an A4 category with a goal of becoming a category 3 rider. He had a coach and was willing to do whatever it took to achieve his goal.

One of the areas he identified as important was hydration during the races. He rated his performance of drinking during the race as only 2/10 because he often didn’t drink enough and so he suffered later in the event. We realised that one of the reasons for this weakness was because in training he would do intense intervals to mimic the intensity of races and would drink between these intervals.

In races he didn’t have the skill or confidence to remove the bottle at higher speeds and intensity. There were very little times in racing when the intensity dropped to those of the rests he took in training. The action he decided to introduce was to practice drinking during the high intensity intervals. Using the performance profiling exercise we were able to identify lots of actions which he could and did implement. He moved up to category 3 by winning races as a result of these changes.

On the performance-profiling exercise below you will see three headings –

In the first column, list the performance factors that make up your sport. Each of the factors can be placed under the 4 components of sports performance – Technical, Tactical, Physical and mental. If you are not sure what factors make up your sport imagine that you are coaching me and I ask you what I will need to have to be successful in your sport. If you are a little stuck, think about what the top-level people in your sport seem to have and add that to your list.

Ability to control nerves in the peloton

Ability to control nerves at the start of event

Where I am now

In the next column, rate yourself out of 10 in terms of where you feel your current level is. Take it that the best person in the world would have a 10.

In the final column to the right, put down an action that you can implement into your training or life that will affect your rating in the future. For example if you believe that sleep is important for great performance but you rate your sleep low on the scale, what action can you implement straight away to increase your sleep time or quality. Some actions may require you speaking to an expert in the field.

NOTE:In the case study of the cyclist I mentioned earlier, he was encouraged to talk to his coach about the list and the number he ranked himself in each column in order to check that it was fair and realistic. You may also wish to speak with your club mates or another mentor who knows you.

This profiling chart will become the base on which your goals are created. We will look later at how you are going to set goals that will focus on actions to develop each of the skills in the profiling sheet.