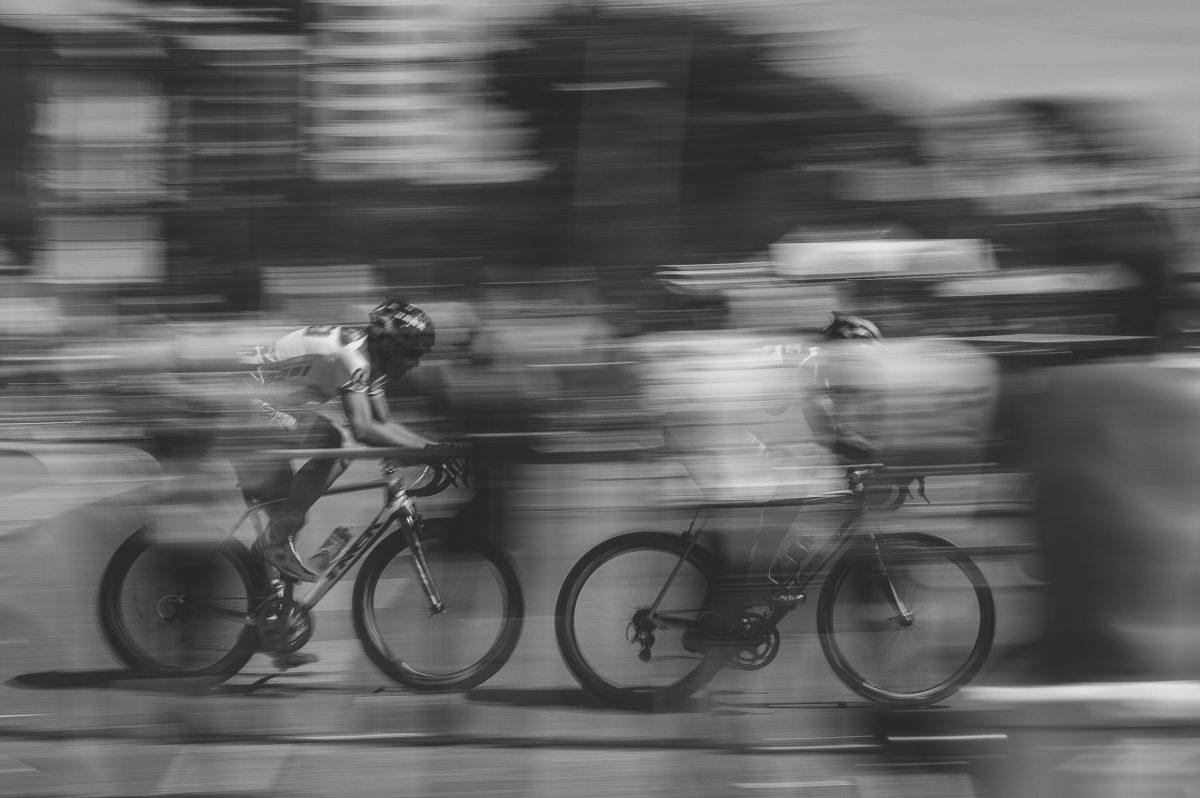 As a high performance coach working one to one with clients you would be surprised how many times I hear athletes complain about what other athletes have said to them. They allow the comments to really dig in deep and affect their mood and so their performance. I thought I would give you a trick I use to not take things too personally.

I think it would be fair to say that we all have a tendency to take things personally. It’s just that some of us have a greater tendency than others to do so. And, when it happens, some of us are better able to deal with it within ourselves than others.

Taking things personally is never healthy in any relationship: coach-athlete, employer-employee, friend-friend, husband-wife, partner-partner, parent-child, . . . for a number of reasons. One main such reason is that, if you do take things personally, then your feelings will continually be at the mercy of others – whether they attacked you personally or not. That is never healthy in a relationship, and it is no way to live!

If you are someone who tends to take things people say or do personally, then I want to share with you a little trick I have found that really helps. It involves understanding why people sometimes do what they do and seeing that often what they do has nothing to do with us and that, therefore, there is no need to take it personally. I will share this trick through 2 relationship principles.

Relationship Principle 1: People sometimes are selfish. This principle may sound cynical but bear with me.

I think that it is an undeniable fact that we all have selfish tendencies. However, some of us are more selfish than others. And some of us can become selfish given the right circumstances.

By understanding and accepting that people sometimes are selfish, then we understand that sometimes people:

– will think only in terms of what is best for them,
– will see things only from their own point of view,
– will want to be right about everything,
– will want to have things their way all the time,
– will not think about how what they do affects others,
– and so on . . .

For example, if someone cuts you when you are cycling, don’t take it personally. Just tell yourself, “this person has just shown me how selfish s/he is by cutting me off – it is nothing personal!”

Relationship Principle 2: People always have a reason for doing what they do. This principle is one that I learnt about people some time ago.

Here are some reasons that I can think of that would cause people to do what they sometimes do (perhaps you can think of others):

Consequently, sometimes people will do what they do simply because they are motivated by who they are and the “baggage” they carry! And if they are motivated by such things, then there is no reason why we should take personally things they do and say. In fact, you could say that their actions has shown you that they behave as they do because they “have issues”. Again, nothing to do with us and therefore nothing personal!

In conclusion, the trick to not taking personally things people say and do is to understand and accept that sometimes people are selfish and/or they “have issues”, and that their behaviour often has nothing to do with us. You can even turn things around and say that their behaviour betrays who they really are. This will help you shift the focus from you (which is partly why you take things personally) and place it on them (which will help you not take things personally).